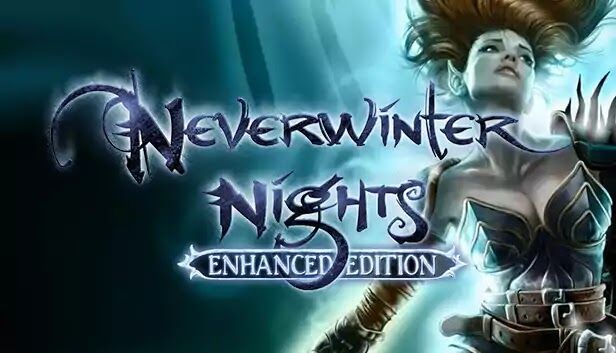 Neverwinter Nights Enhanced Edition Mods: Top 5 you had to try! 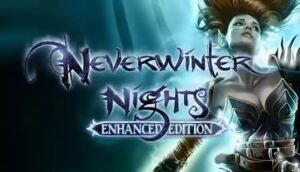 So, ill be listing the 5 popular Neverwinter nights enhanced edition mods that will blow your mind. 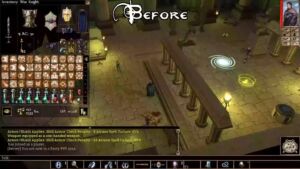 First and the major big mod for Neverwinter nights enhanced edition. Reborn UI completely retextured the interface of the game.
This mod contains features like a retextured interface with a new art style, New HD icons for classes, skills, Features, domains, Spells, Abilities, gems, etc.
By applying this mod to Neverwinter nights enhanced edition you will be able to improve loading screens art new and bigger dialogue window and new mouse cursors.
Some of the optional mods features are like you will be able to mute annoying sounds and change hard to red-blue dialogue text to red and provide an alternative main menu background. 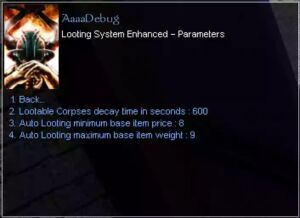 Neverwinter nights enhanced edition has a great big part of gameplay in letter aspect. This mod will provide you a couple sets of scripts that will extend your looting experience in Neverwinter nights enhanced edition with several new quality of life or immersion features.
with this mod you will have an experience of auto looting of corpses, Looting corpses with decay time, and auto looting of treasures and you can even track the already looted treasures.
When you will enter an area you will get a notification of lootable treasures. One of the great things about this mod is that all of the scripts are fully customizable using a simple configuration panel.
Before this mod, we usually have so much difficulty in looting as we had to wait a lot after the enemy dies and it is also not sure that after dead disappears there would be any bag full of loot but with this mod, it is too easy to deal with these things.

This mod is an add-on for druid/shifter builds adding many new forms including epic levels that will help you to go beyond level 20 in the shifter.
This mod also affects other classes such as pale master has the ability to become lich at level 20 and will become Lesser Demilich at level 25 and will be Demilich at level 30.
Animal companions now become their dire counterparts starting at level 10.
These were their best part of this mod but there is an issue with the mod that it is not getting updates now so some of the gamers can get errors in installing the mod Shifter and shapechange expansion in their Neverwinter nights enhanced edition version. 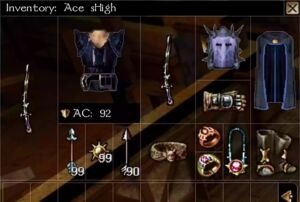 This mod is applicable to use armors by most character builds at any level this is overpowered.
With this mod, you will be able to dual wield and use any melee weapons immediately but for that, you had to install the armor first. All the items can be placed in bags.
The latest update of this mod has armor and weapons for Aribeth, Deekin, and Nathyrra. The mid has a huge list of weapons and armor like 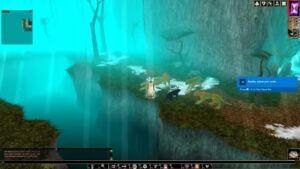 The mod is applicable for every class and even starting from level 1. This mod will give an open-world feel. You can play any character class or alignment as you seek to carve a role for yourself in the newly built colony of mithri.

These all five mods are compatible with most versions of Neverwinter Nights Enhanced Edition. I had done a lot of research on finding the best mods list for Neverwinter nights.
To install these five mods you had to follow the respective steps given by the developer of the respective mods.