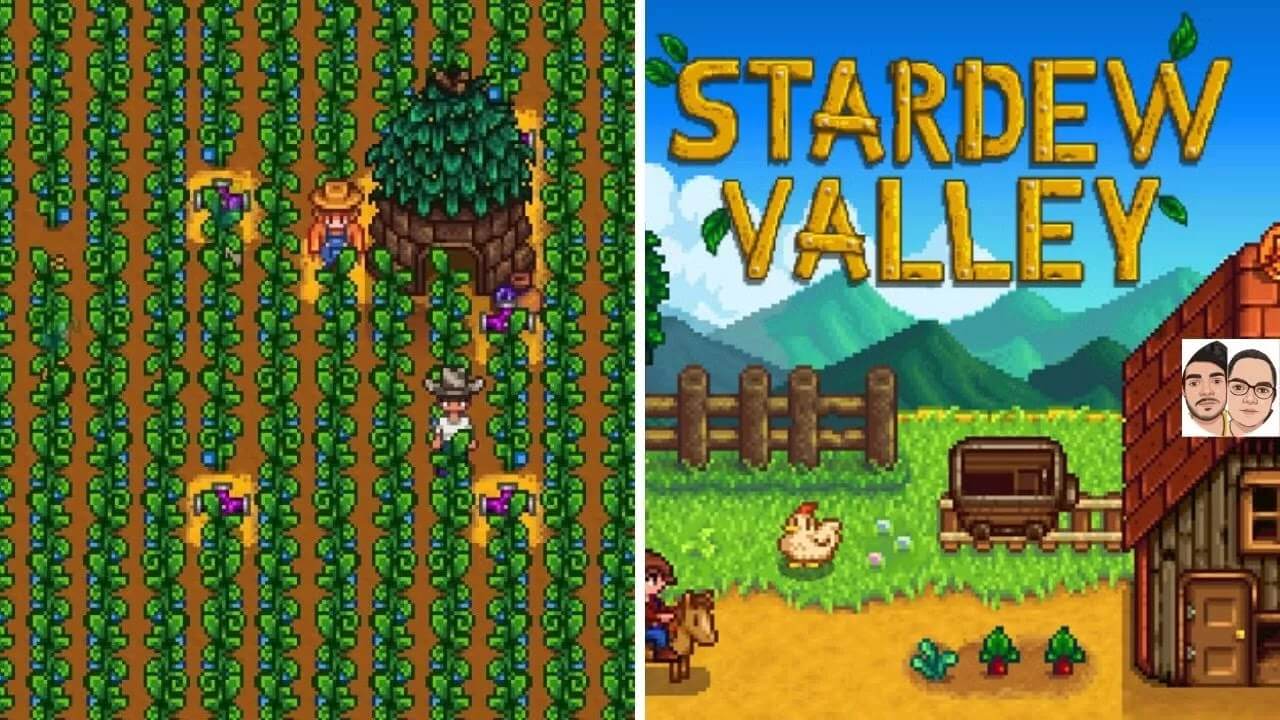 Where to Find Ancient Seed in Stardew Valley?

Playing Stardew Valley and updated to version 1.5 and now confused to get Artifact (Ancient Seed, Ancient fruit).
There are a lot of places where you can search for Ancient seeds but there are rare chances of getting them, I will write about all of the known places where you can easily find Ancient seeds. Before getting on ancient fruits and seeds let me Tell you what they are?

What Are Ancient Seeds, Ancient Fruits, and Artifact?

As the name suggests Ancient seeds, is Artifact in Stardew Valley and Ancient Seeds are to make plants, and further on these plants gave fruits which are called Ancient Fruits. With Ancient Fruits Crop you can get even more ancient seeds.
Artifacts are types of boxes having seeds and there is approx a 0.7% chance that you will find Ancient seeds in Artifact.

Where to Find Ancient seed 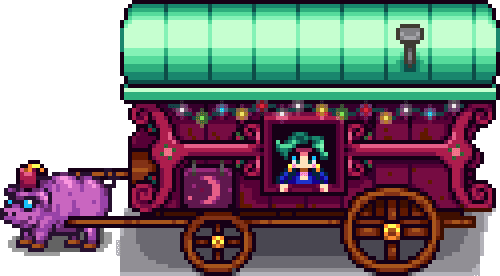 There is a 1.2% chance that you will get Ancient seeds From the merchant in the Traveling cart and the price could be different as it Ranges between 100 to 1000 golds per packet of Ancient Seeds.
This way is too easy to go with and when you had your hands on these seeds you can ultimately increase the seeds count with the seed maker.
But remember traveling cart is not always available it is available in the south of the farm in Cindersap forest on Friday and Sunday but can be found daily in winters in the night market.
The best way to get Ancient seeds with a traveling cart is you can check her out on a continuous basis as always the merchant will be having 10 random items.

First, to get Ancient seeds you will be needed a Seed maker which can be found as follows:
#1: To get your hands on The ultimate game-changer thing i.e seed maker you need to get to level 9 Farming where you will be rewarded with a seed maker and Iridium Sprinkler and Quality Fertilizer.
#2: Another way to get Seed Maker is to search it in the treasure room of skull cavern if you are lucky before level you will be having Seed Maker.
#3: don’t worry There is another way to get a Seed maker i.e Completing the dye bundle or Bulletin board once you complete any of them you will be rewarded with one seed maker.
Now when you had Seed makers you can use them to Craft ancient seeds but remember this is a time taking process as it takes 20 minutes to craft so if you have many seed makers then get them ready to craft Ancient seeds.

Where To Find Ancient Seed Artifact

There are many ways to get Ancient Seed Artifact. The First Ancient seed Artifact is to be donated to the museum so that you can have a packet of ancient seeds and their recipe.
There are a few different ways to find Ancient Seeds Artifact I am listing almost all of them it’s your choice which best suits you.

Hunt Down Bug to get Ancient Seeds Artifact

Bug are flying insects that are your enemy and you had to hunt them and there is a 0.5% chance that you will get Ancient Seed Artifact but Don’t worry if you are unlucky as you have chances to get one of the drops of 5. majority times you will be offered with bug meat.
The bug is of three variations and they are found in mines along with other animals. Three Variations of bug are
To hunt Bug stay out of their straight path as they do always follow a straight path and hit them from the side.
If you reach the bottom of mines you can hunt them and can be dropped with a loot of Diamond and Prismatic Shard (0.05%).

Artifact trove can be purchased from the merchant of Desert trader which is found in the calico desert but remember to purchase Artifact Trove you will be giving 5 omini geodes to the Merchant as Merchant do not accept gold.
Omini Geodes can be found by hunting down Haunted skulls which are basically flying enemies and can have a drop of Omini Geodes 1.3%.
In Stardew Valley update 1.4 Artifact Trove was added and Artifact trove is one of the good choices to Purchase Ancient Seeds Artifact with 5 omini Geodes.

It is the Place where whenever you dug you get something. Some artifact places like mountains Quarry and Bathhouse Area have 0.7$ chance of Having Ancient Seed.